The sour grapes story: an ancient human tries to reach grapes growing on a tree. The branch with the grapes is too tall, and the reach is unsuccessful. While walking away, the human says, “Oh well, they’re probably sour anyway.”

Easy to chuckle at the story until we realize how frequently we, too, do the same. The issues here are cognitive dissonance (inability to get something we want, or incompatibility between our attitudes or attitudes and emotions) and rationalization (justifying our inability to get what we want by re-defining the situation from our self-interest). And these two issues are the biggest indicators of dissatisfied employees.

Experiences in the workplace generate emotional reactions in our employees. Those emotional reactions become mood states. Those mood states, over time, become attitudes toward the workplace. Those attitudes color employees’ satisfaction or lack thereof. Consistent cognitive dissonances and rationalized behaviors will lead to dissatisfaction. Dissatisfied employees turnover at higher rates, but even worse, act out and cause all kinds of internal problems before they eventually leave (or are told to).

Managers who ignore or don’t see and manage workplace attitudes, dissonances, and rationalizations are creating landmines that will eventually explode at their own peril. Satisfaction surveys are important, and they have their place. Employee evaluations and 360-degree evaluations of leaders are important, and they have their place. However, there is no substitute for regularly walking around, taking the temperature of the team, and addressing dissonances and rationalizations in the moment. This prevents the situation from escalating to an unmanageable level.

When you hear team members rationalizing something that is failing or not working, intervene. Find out what is causing a lack of forward motion and success. Coach the team member through finding a solution. Help them understand the mission, vision, and goal. Even just reassure them that they’re doing good work and are a valued team member. But don’t ignore the behavior because it will eventually get worse.

I’ll leave you with a funny story about this from one of my classes. I discuss this very issue every semester, and once after telling the sour grapes story, a very perceptive student said, “Oh, so it’s like if you’re into a girl, but she’s not into you, so you just say, ‘It’s OK…she’s ugly anyway!’”

Follow us on social media at the links below. 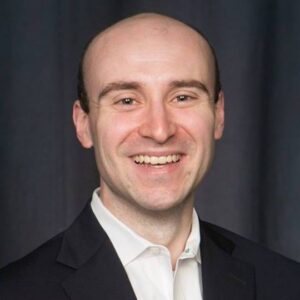 Craig A. Escamilla
Craig Escamilla helps you find solutions before problems exist. With fifteen years of consulting, teaching, and senior management experience, Craig brings a wealth of practical expertise to helping others work on rather than in their businesses. 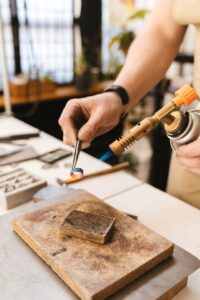 Most of my work with business owner clients is on 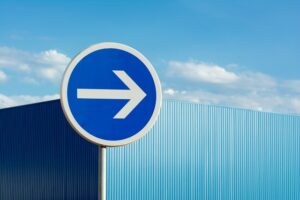 If it’s obvious, it’s probably right.  I said this as 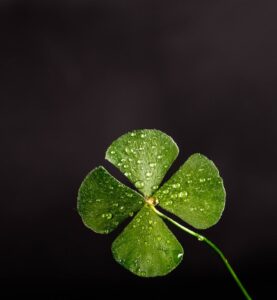 I’ve written about luck before. I’d like to add a